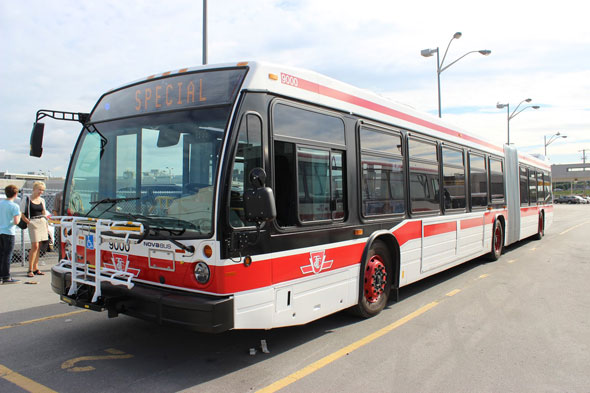 Toronto's busiest bus routes are about to get a lot more flexible. The first in a fleet of 153 extra-long, "bendy buses" has arrived at the TTC's Wilson facility for training and testing purposes in advance of its on-street debut, tentatively scheduled for early 2014.

The vehicle is the first in a fleet of 153 high-capacity buses that will begin plying the busiest city's non-streetcar surface routes, replacing 206 existing 40-foot buses.

Overall there will be fewer transit vehicles on Finch, Dufferin, Jane, and Sheppard, roads likely to be among the first to get the buses, coupled with longer wait times, but the TTC believes the reduction will actually improve the quality of service. 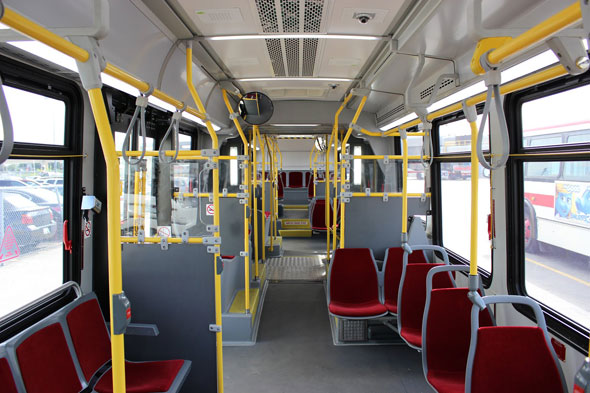 "There will absolutely be be longer waits," says spokesman Brad Ross. "[But] because you have fewer buses on the route it does allow for greater route management and reduction of bunching and gapping ... customers often tell us they prefer reliability - if your schedule says 'X,' it should be 'X' and not 'Y.'"

For comparison, the TTC estimates the current average 2:36 wait on the 36 Finch West will rise by over a minute to 3:41. On the 7 Bathurst, riders will end up standing an average of 2:45 longer if the bendy buses are chosen to operate there.

In terms of the interior, the artics have room for 77 people, seated and standing, compared to 53 on regular city buses, an increase of 45 per cent. When Presto fully arrives on the TTC, all three of the vehicle's doors will be opened up for boarding, speeding up stop times. Currently boarding and alighting time accounts for up to 20 per cent of every round trip. 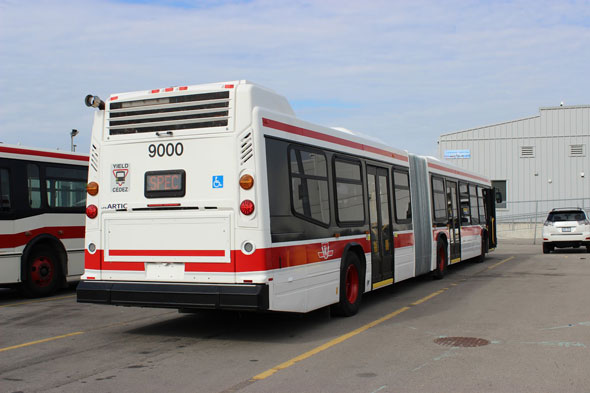 The TTC expects to save around $9 million a year once each of the new $937,000 vehicles is operating. A presentation made to the transit agency's board suggests re-investing that money in to a "10-minute-or-better" policy or creating special express services where overcrowding is at its worst.

"We had artics in the past and the buses themselves were not a quality bus, so we backed off for a while," Ross says. "It does a couple of things: it will allow us to increase capacity, do all-door boarding, and find efficiencies at the same time."

What do you think of the new vehicles? Do you think longer waits combined with higher capacity will improve service and reduce bunching? 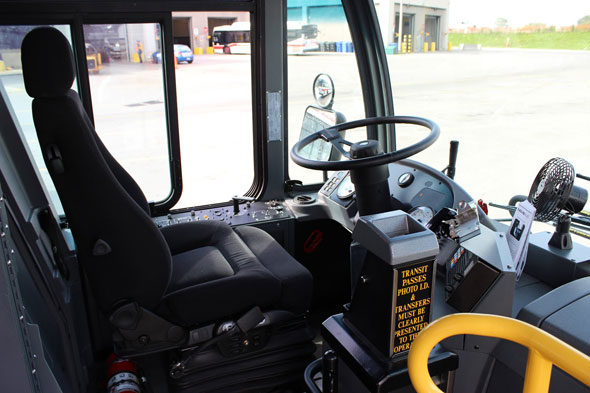 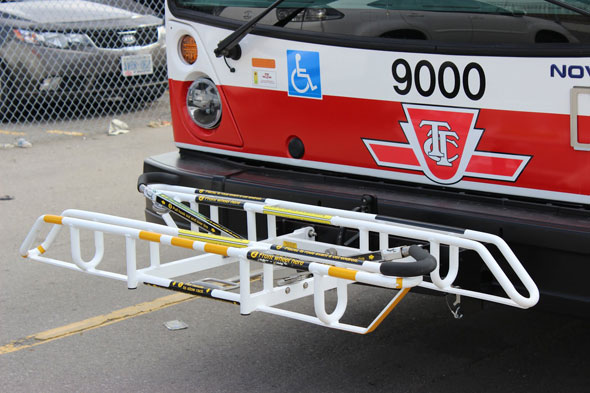 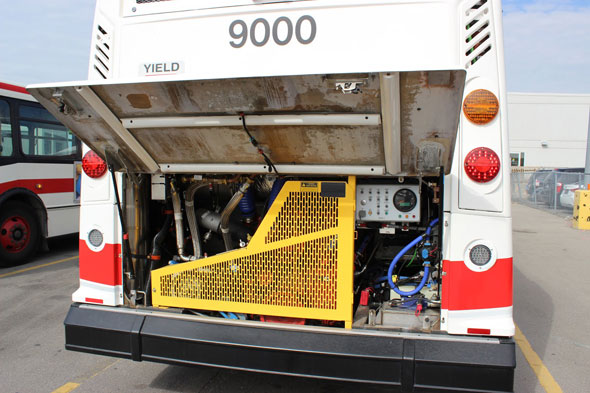 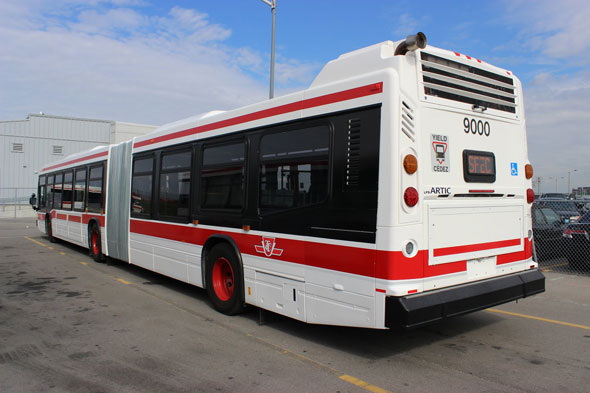